Check back to see who our special guest will be for the 2020 main event. 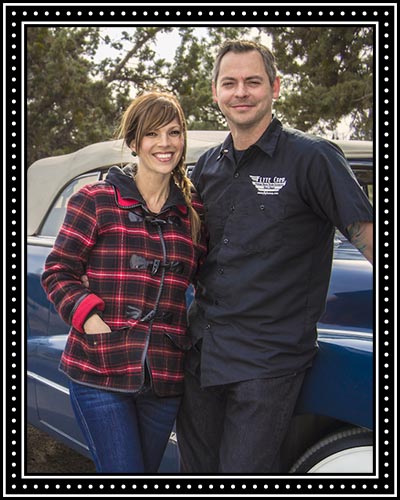 Justin & Anna established Flyte Camp in 2010. With a family history of travel trailering that dates back to the 1940‘s, Justin grew up with the love of trailer camping.  In his earlier years his father Harry, traveled the country with his parents in various travel trailers of all makes & models, eventually becoming an aircraft sheet metal mechanic by trade.  As a child, Justin found himself fascinated not only with vintage travel trailers, but especially ones manufactured by aircraft companies.  In 1998, with some persuasion, he talked Anna into taking a look at an “old trailer” for sale.  She instantly fell in love with the cool lines and mid-century styling of the 1958 Shasta Airflyte that inevitably became their first baby.  Justin and Anna have been enjoying traveling in and restoring vintage travel trailers as a hobby ever since. In 2010, they decided to offer their restoration services to others who appreciated these rolling pieces of art.  Flyte Camp was born!  Flyte Camp is dedicated to preservation of vintage travel trailers and the vintage camping experience for generations to come. 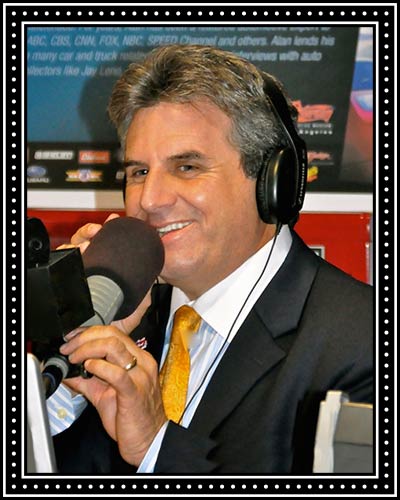 Alan’s expertise and quick wit entertain millions and he has been a featured automotive expert on ABC, CBS, CNN, FOX, NBC and others, including over 18 years on daytime’s #1 morning talk show, “LIVE! with Kelly.” Alan lends his expertise on many car and truck related topics for as a contributor to Car and Driver Magazine and a consultant to USA TODAY Network. Alan is also an in-demand guest speaker where his up-beat presentations provide both insight and motivation. Alan is the co-host of Motorz TV, seen in over 150mm households in the USA and Canada.

Alan Taylor is an entrepreneur, a award winning radio and television host and a 30+ year broadcast professional. As a founder of Benchmark Entertainment in 1995, Alan pioneered the business of creating radio shows as an extension of the magazines and brands they represent. Alan orchestrated innovative partnerships with leading publishers to replicate their content on-air, bringing their brands alive to much larger audiences. Today, Alan partners with the nation’s largest publishing houses. He is, on behalf of the ERN, the host of some of the most popular weekend talk shows in radio today: The Drive with Alan Taylor and Entrepreneur Radio.

Alan produces and co-hosts a new video series in partnership with Microsoft, Business & Burgers, which seeks out the best burger in America with a side of tasty business advice from today’s top entrepreneurs.

Alan Taylor is an advocate and the spokesperson for Patriot Outreach; an organization focused on providing support to all military service men, women, veterans, retirees, government civilians, battlefield contractors and their families. Alan also supports the Little Rock Foundation; an organization benefiting the blind and visually impaired, the Austin Hatcher Foundation for those affected by pediatric cancer, and others. 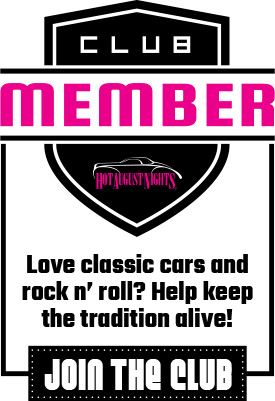